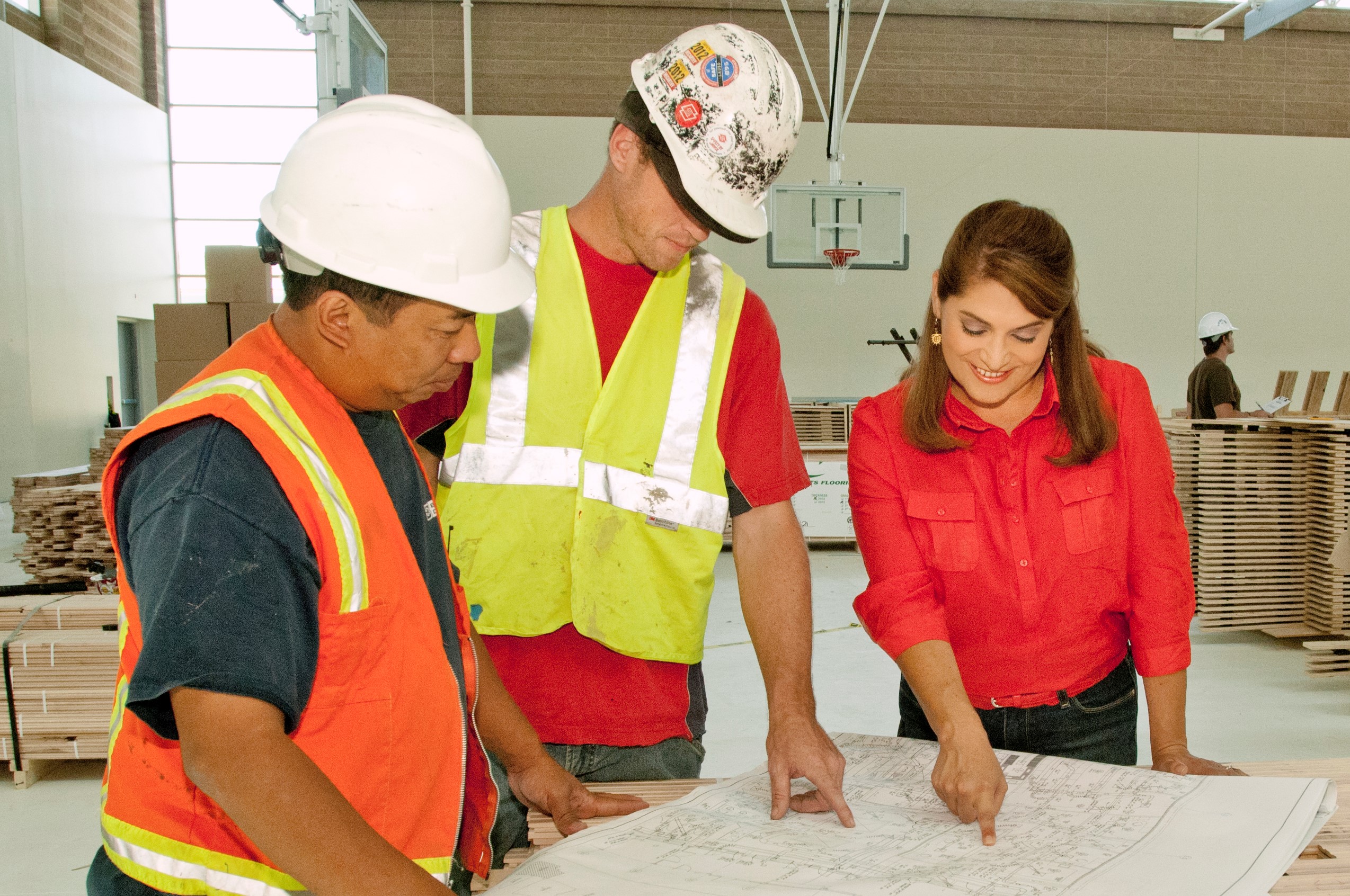 “I think this says that people like working with someone who has a teacher’s values,” said Quirk-Silva. “I work hard at listening, treating everyone with respect, and finding solutions that are fair.”