Quirk-Silva Cites Her Students as Inspiration For Seeking Re-Election

Quirk-Silva Cites Her Students as Inspiration For Seeking Re-Election 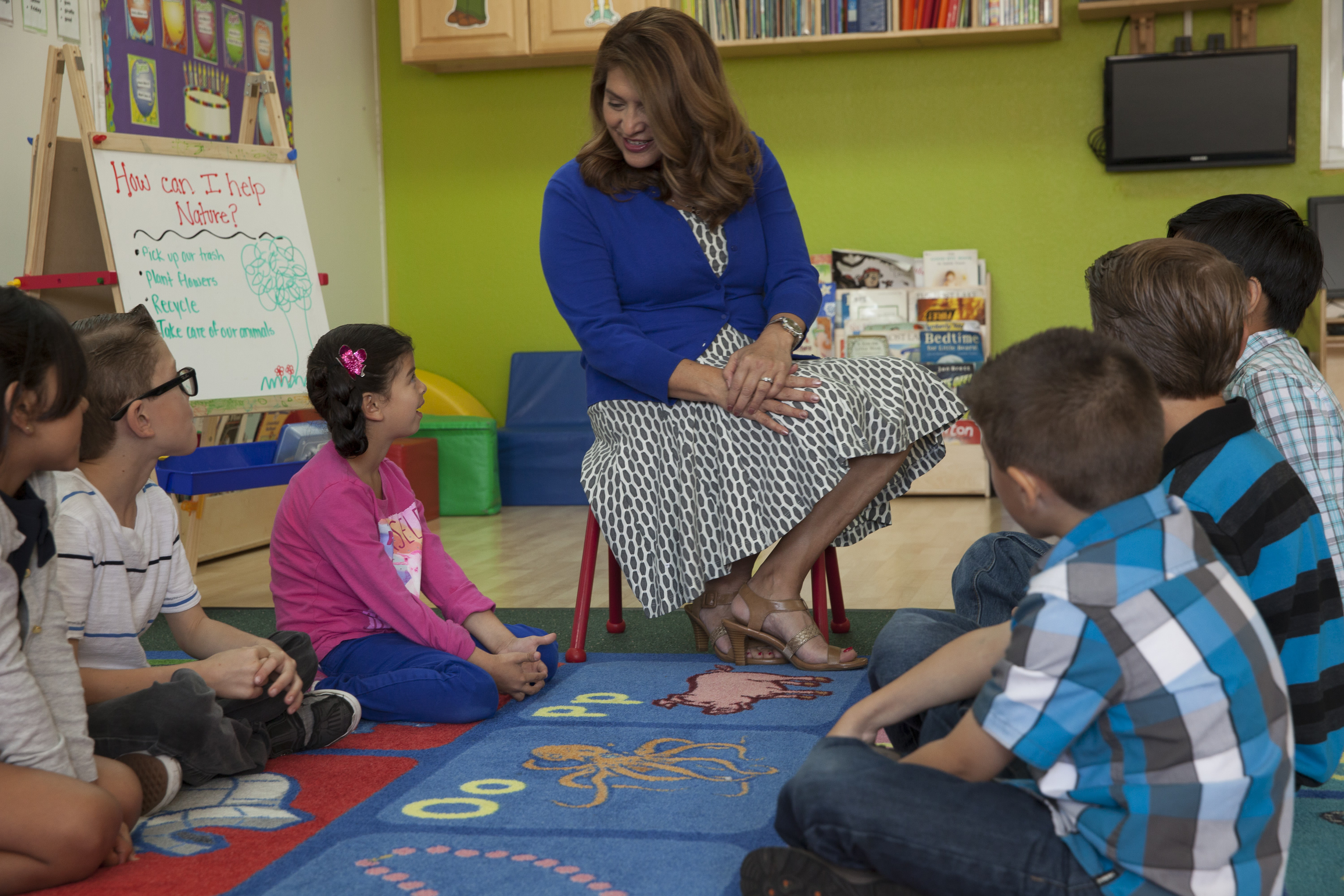 FULLERTON, CA—65th Assembly District Assemblywoman Sharon Quirk-Silva today announced filing her papers for re-election citing a passion for continuing to fight for the people of Orange County and California.

“Just about every morning I think about the students I’ve had,” said Quirk-Silva, who is a schoolteacher by training. “Those bright, inquisitive faces and their desire to learn and do well, some of who came to school hungry and even some of those who were homeless.

“They inspire me to deliver on the important things, to tackle big problems and find solutions that will improve their lives, even if just a little bit.  I’m running for re-election for them and all the people like them in our community who want the system to work for them, not against them.”